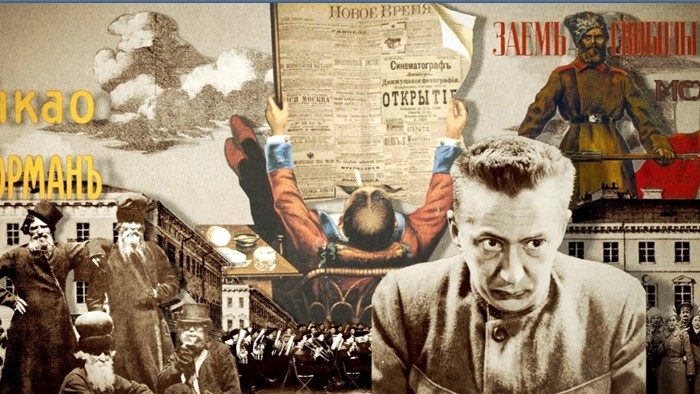 A documentary about life of Ivan Solonevich, Russian writer and philosopher who was one of the first to comdemn Soviet Union for its GULAG prison system and was therefore hunted by Soviet spies for most of his life.