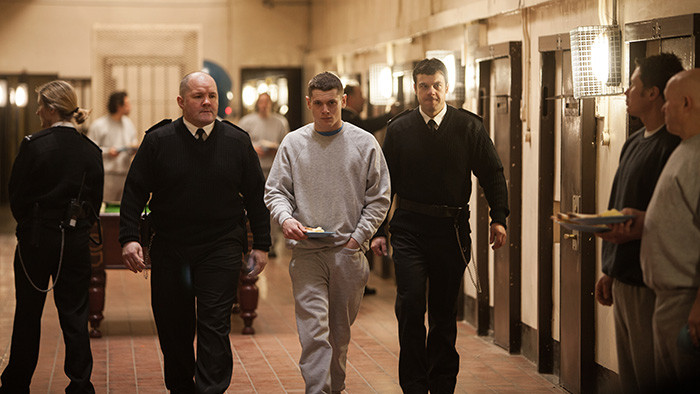 The unsociable and brutal nineteen year old Eric Love is transferred from an young offender institution to an adult prison because of his violence. On the arrival, the voluntary therapist Oliver Baumer invites Eric to participate in his group of therapy. However Eric meets his missing father Neville Love that is the henchman of the prison leader Dennis Spencer. Neville tries to control Eric and affects his participation in the therapy. Meanwhile the Deputy Governor Hayes does not believe in Baumer's treatment and gives one chance only to Eric to improve his behavior.