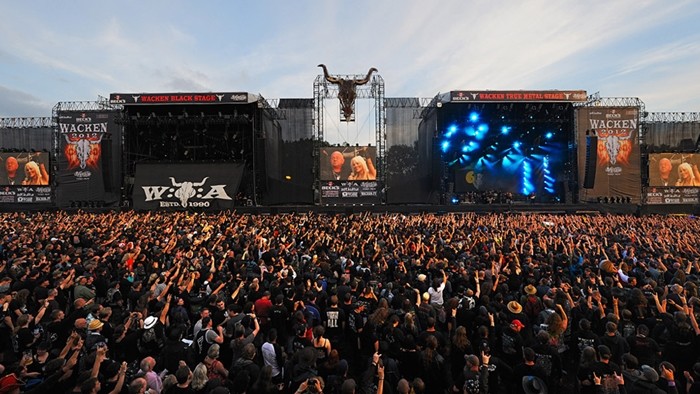 'WACKEN - louder than hell', a no holds barred exploration of the legendary Wacken Open Air, the biggest heavy metal festival of the world, will shoot in July and August this year. Director Nobert Heitker's feature doc, shot by Producer and Director of Photography Tomas Erhart will give audiences a chance to experience Wacken - the fans, the music, the unique atmosphere - in the most intimate way. Wacken is a true one-off. Beyond description. Every year, for three days in August, a sleepy farming village in the middle of the Northern German countryside becomes the epicenter of the metal universe. Almost 75,000 metal heads from around the globe invade the Wacken Open Air to pay homage to the greatest bands of the international metal scene. The first Wacken Open Air in 1990 attracted less than 800 attendees but since then it has grown every year. Now it is the biggest open air festival of its kind.