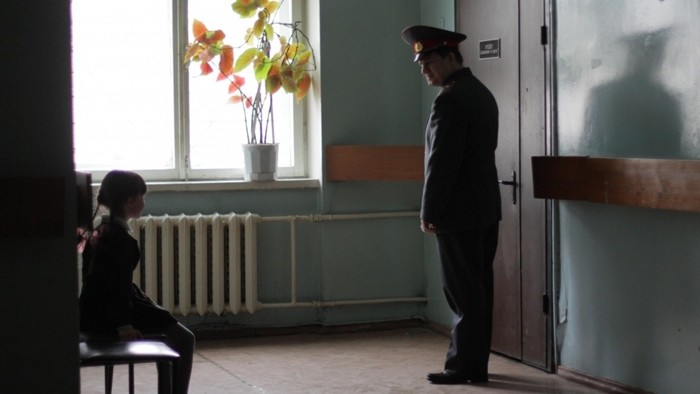 Veliky Novgorod, 1987. Olga makes a stand against her teacher’s authoritarian teaching methods, Andrey is propagating an ‘anti-death pill’ in a jam jar and Katya observes her father distilling booze illegally behind closed doors. These three young schoolmates are all members of the ‘Vladimir Illyich Lenin’ Young Pioneer organisation and are full of childlike visions of the future.
Over twenty-five years on, all three have now established themselves professionally in Moscow, and yet they have not really found their bearings in present day Russia. Olga suffers from panic attacks, Andrey tries to fill his inner void with computer games, and Katya is pursued by unsettling dreams.