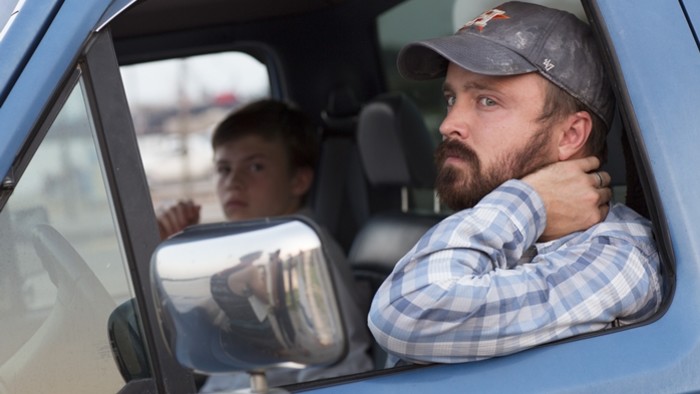 When motocross and heavy metal obsessed thirteen-year-old Jacob's increasing delinquent behavior forces CPS to place his little brother, Wes, with his aunt, Jacob and his emotionally absent father, Hollis, must finally take responsibility for their actions and for each other in order to bring Wes home.