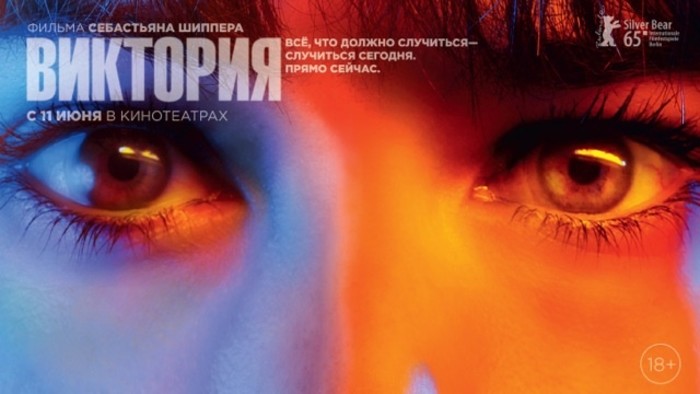 A movie shot in a single take about Victoria, a runaway party girl, who's asked by three friendly men to join them as they hit the town. Their wild night of partying turns into a bank robbery.