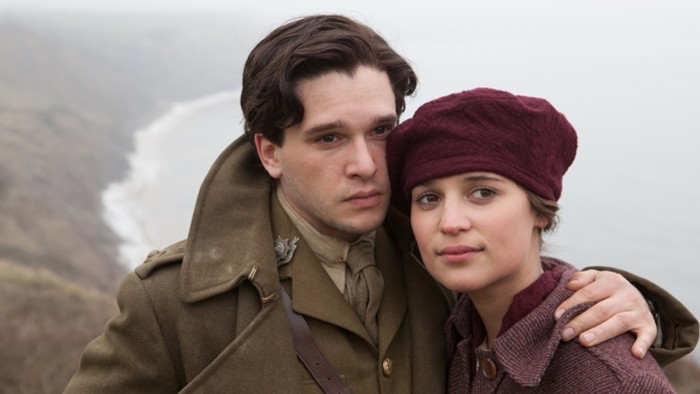 In 1914, Vera Brittain overcomes the restraints on women of the time to become student at Somerville College, Oxford. When World War I breaks out, her brother Edward, her fiancé Roland Leighton, and their friends Victor, and Geoffrey, are sent to serve at the front lines. Brittain follows their sacrifice, leaving college to join the Voluntary Aid Detachment as a nurse tending the wounded and dying (both British and German) in London, Malta and France