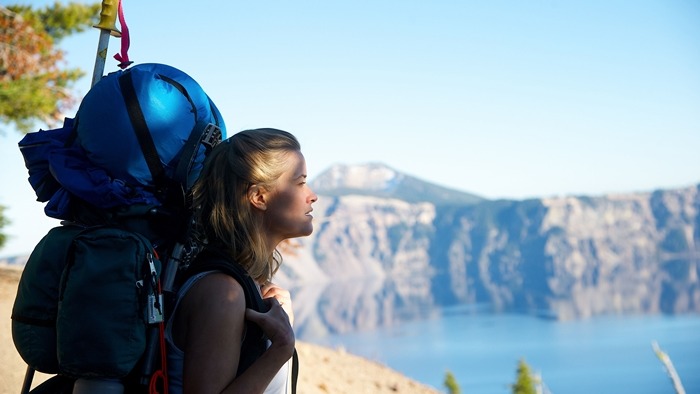 With the dissolution of her marriage and the death of her mother, Cheryl Strayed has lost all hope. After years of reckless, destructive behavior, she makes a rash decision. With absolutely no experience, driven only by sheer determination, Cheryl hikes more than a thousand miles of the Pacific Crest Trail, alone. Wild powerfully captures the terrors and pleasures of one young woman forging ahead against all odds on a journey that maddens, strengthen, and ultimately heals her.