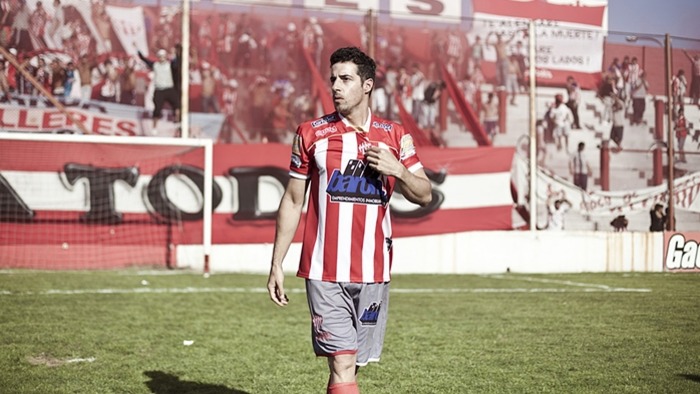 Argentinian soccer player leaves his club for a career outside sports. During his last five matches , he struggles with the question what he will do with his life.