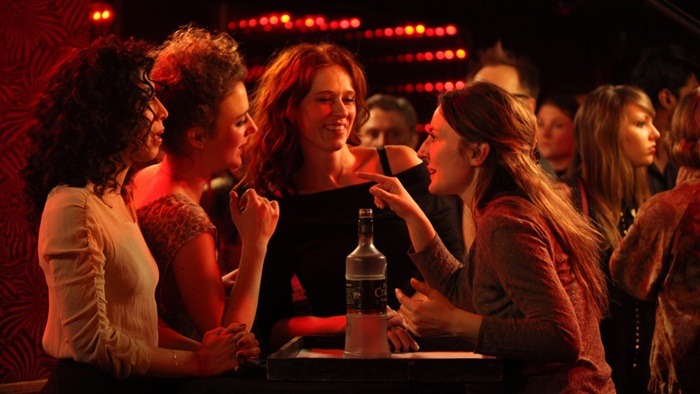 Marie and Eric, a couple in their thirties who have been together since college, buy their first apartment when Marie is suddenly overcome by doubt. Her encounter with a handsome, dark-haired man forces her to make a decision: she leaves Eric to throw herself into the big sea of pleasure and freedom. But she actually ends up on the bottom of the pool, where she discovers a world without pity: at her age, being single is quickly perceived as a suspicious defect. Enlightened by new friendships, Marie learns to envisage her single life as a chance to become even stronger and to at last be ready to be happy.