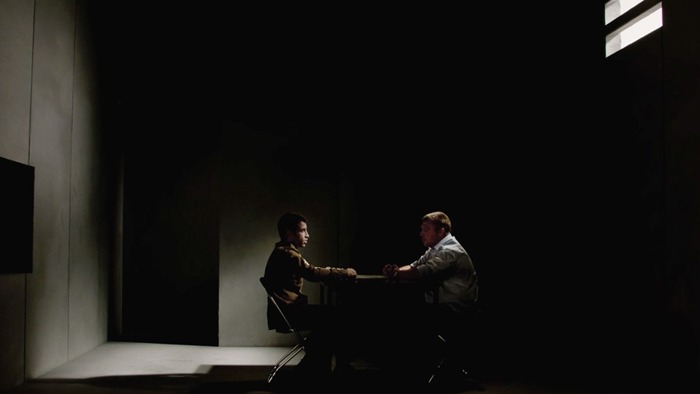 A Palestinian in Ramallah, Mosab Hassan Yousef grows up angry and ready to fight Israel. Arrested for smuggling guns at the age of 17, he's interrogated by the Shin Bet, Israel's security service, and sent to prison. But shocked by Hamas's ruthless tactics in the prison and the organization's escalating campaign of suicide bombings outside, Mosab agrees to spy for Israel. For him, there is no greater shame. For his Shin Bet handler, Gonen, there is no greater prize: "operating" the oldest son of a founding member of Hamas.