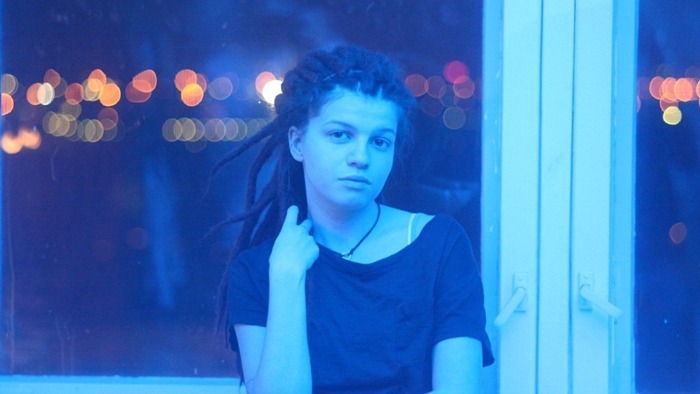 After starring in Valeriya Gay Germanika's feature debut Everybody Dies But Me screened in Cannes in 2008, actress Agniya Kuznetsova is reunited with the director on Yes And Yes. Kuznetsova plays an inquisitive girl from the outskirts of Moscow, embarking on a coming-of-age adventure in the city's bohemian art community.