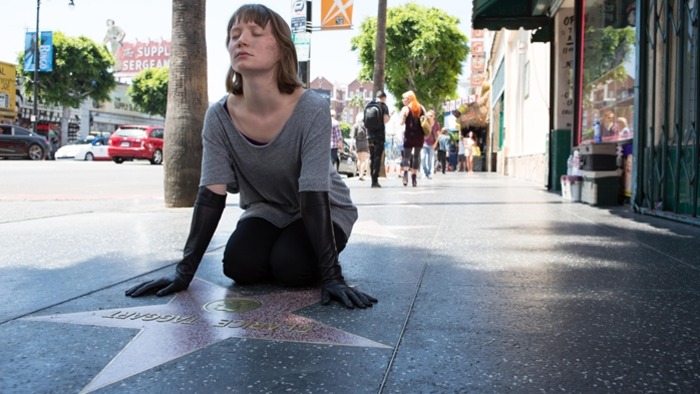 Звездная карта
Maps to the Stars

The Weiss family is the archetypical Hollywood dynasty: father Stafford is an analyst and coach, who has made a fortune with his self-help manuals; mother Cristina mostly looks after the career of their son Benjie, 13, a child star. One of Stafford's clients, Havana, is an actress who dreams of shooting a remake of the movie that made her mother, Clarice, a star in the 60s. Clarice is dead now and visions of her come to haunt Havana at night... Adding to the toxic mix, Benjie has just come off a rehab program he joined when he was 9 and his sister, Agatha, has recently been released from a sanatorium where she was treated for criminal pyromania and befriended a limo driver Jerome who is also an aspiring actor.