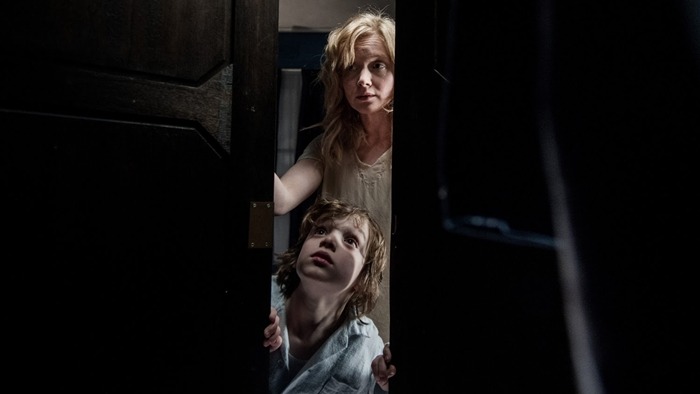 Amelia who lost her husband in a car crash on the way to the give birth to Samuel, their only kid, struggles to cope with her fate as a single mom. Samuel's constant fear of monsters and his violent reaction to overcome the fear doesn't help her cause either which makes her friends distance themselves. When things can not get any worse, they read a strange book in their house that talks about the 'Babadook' monster that hides in the dark areas of their house. Even Amelia seems to feel the effect of Babadook and desperately tries to destroy the book, but in vain!