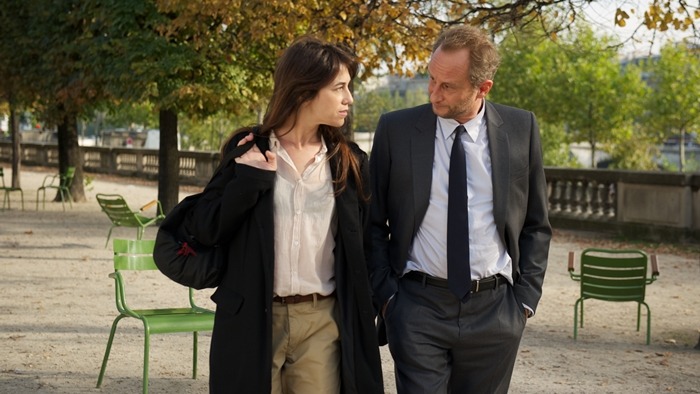 In a French provincial town, Marc encounters Sylvie one night, when he misses his train back to Paris. They wander through the streets until morning, immediately at ease, on the same wavelength, speaking about everything except themselves. When Marc gets the first train to Paris the following day, he asks Sylvie to come and meet him there a few days later. They know nothing about each other. Sylvie turns up for their rendezvous, but Marc unfortunately doesn't make it. He tries to find Sylvie, and in the process, encounters another woman, Sophie, unaware that she is Slyvie's sister.