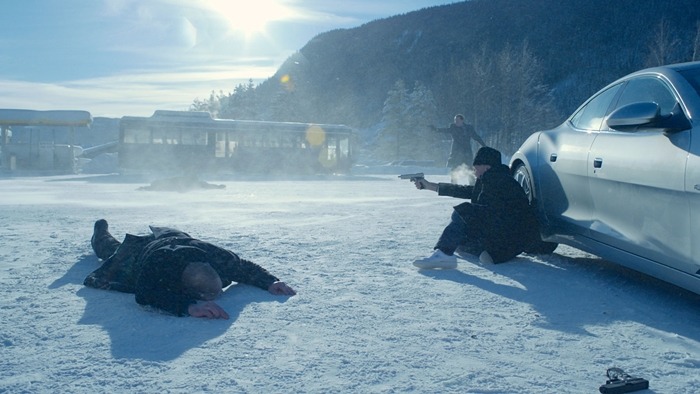 Nils snow ploughs the wild winter mountains of Norway, and is recently awarded Citizen of the Year. When his son is murdered for something he did not do, Nils wants revenge. And justice. His actions ignite a war between the vegan gangster the Count and the Serbian mafia boss Papa. Winning a blood feud isn't easy, especially not in a welfare state. But Nils has something going for him: Heavy machinery and beginners luck.