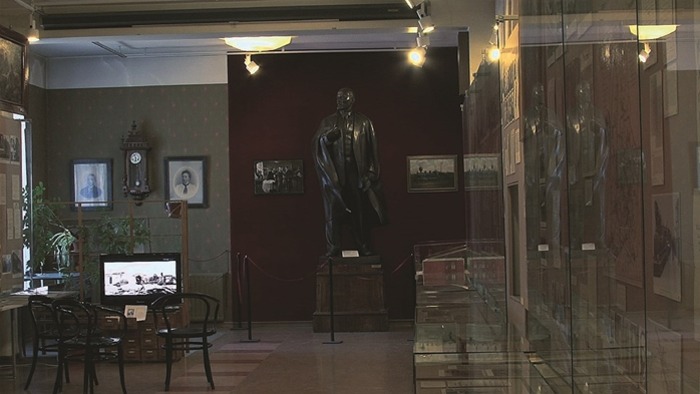 Socialism, the 20th century's greatest dream and source of some of its darkest nightmares. Divided into eighteen chapters which all begin with quotes from left-wing thinkers and writers, Socialism embarks on a chronological journey through 20th century film and social history, starting with images from Louis Lumière's Workers Leaving the Lumière Factory (1895), followed among others by Chaplin's comedy Work (1915), Roberto Rosselini's Rome, Open City (1945) and Pier Paolo Pasolini's The Gospel According to St. Matthew (1964).