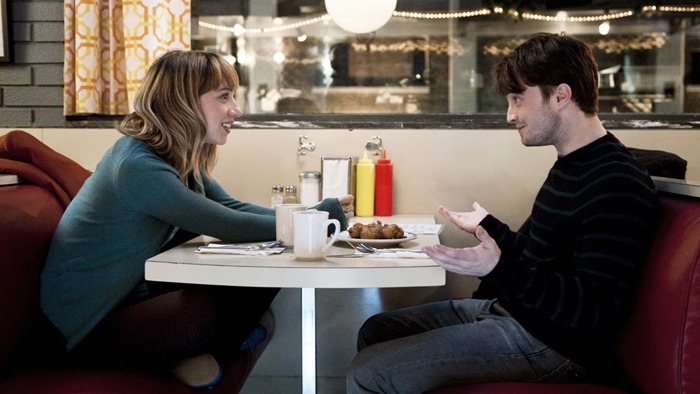 Дружба и никакого секса?
What If

Wallace, who is burned out from a string of failed relationships, forms an instant bond with Chantry, who lives with her longtime boyfriend. Together, they puzzle out what it means if your best friend is also the love of your life.