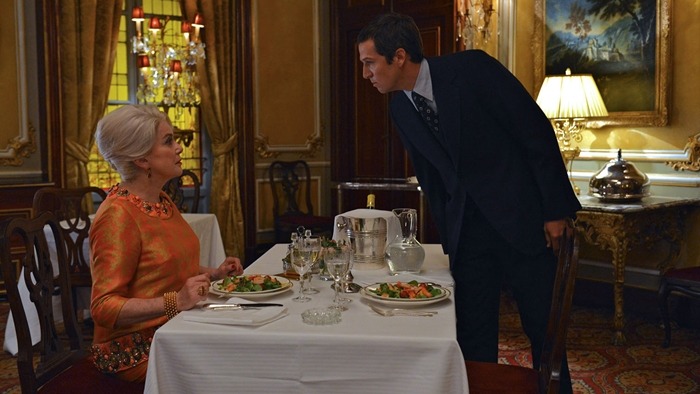 1976. After the failure of her marriage, Agnès Le Roux returns from Africa to join her mother, Renée, the proprietor of the Palais de la Méditerranée casino in Nice. Agnès falls in love with her mother's advisor, Maurice Agnelet, a lawyer ten years older than herself. Maurice is married and has other mistresses. Agnès loves him madly. A shareholder in the Palais, Agnès wants her part of the family inheritance owed to her after her father's death so that she can pursue her own life.