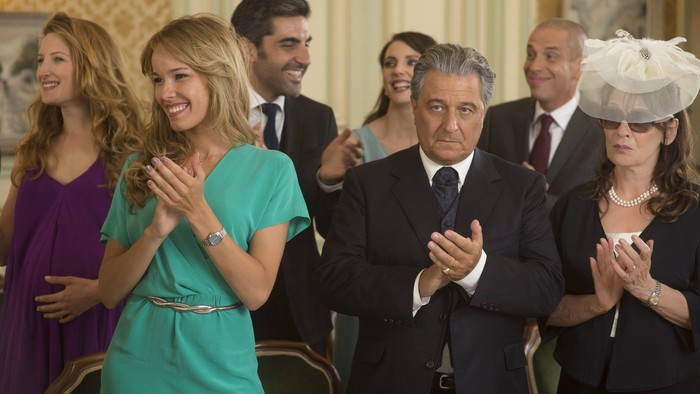 ФThe Verneuils are catholic. They are also a well-off, well-educated , well-intentioned, well-thought of couple. Everything would be for the best in the best of worlds if three of their daughters had not married three young men... of different religions and origins. So, the day their fourth girl tells them that she is going to marry a Catholic they are on cloud nine...