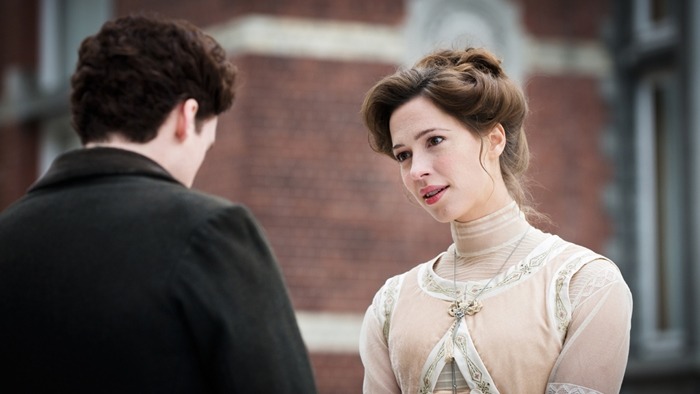 A romantic drama set in Germany just before WWI and centered on a married woman who falls in love with her husband's protégé. Separated first by duties and then by the war, they pledge their devotion to one another.