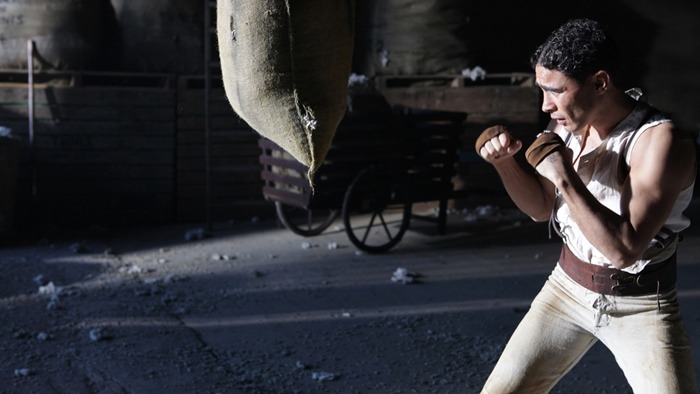 Victor "Young" Perez , tells the astonishing, harrowing and incredible moving story of a Tunisian Jewish boxer, who became the World Flyweight Champion in 1931 and 1932. Perez started training as a boxer at age 14 along with his older brother Benjamin "Kid" Perez Perez rose to great fame via the help and guidance of Leon Bellier and had a brief relationship with French-Italian actress Mireille Balin. The 5'1", 110-pound Perez won the International Boxing Union's version of the World Flyweight crown with a 2nd-round knockout of American champion Frankie Genaro, ergo becoming the youngest world champion in boxing history ! Perez was arrested in Paris on September 21, 1943 and detained in the Drancy internment camp France, before being transported to Auschwitz where he was assigned to the Monowitz to serve as a slave laborer Victor Perez arrived at Auschwitz on October 10, 1943, as part of "Transport 60" a group of 1,000.