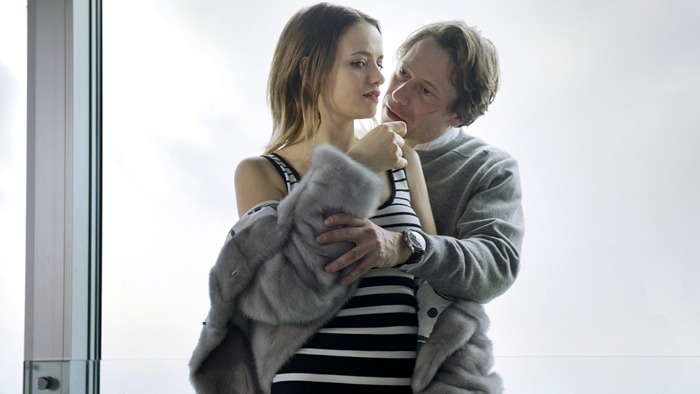 The film kicks off with creative writing professor Marc driving a pretty student, Barbara, to his chalet at night for some fun between the sheets. The next morning, she’s gone and Marc returns to work, where he learns from Barbara’s thirtysomething step mom, Anna, that the girl has gone missing. It’s all extremely hard to take for Anna, who’s husband, a soldier, has also gone missing abroad.

Marc’s told off by his goody-goody head of department, Richard that he shouldn’t talk to Anna because it’ll start nasty rumors, especially since Marc’s got a reputation as a ladies’ man already. The fact Richard’s clearly smitten with university librarian Marianne, who’s Marc’s sister and lives with him, does nothing to ease their difficult rapport, especially after it becomes clear that Marianne and Marc are a lot closer than most siblings.