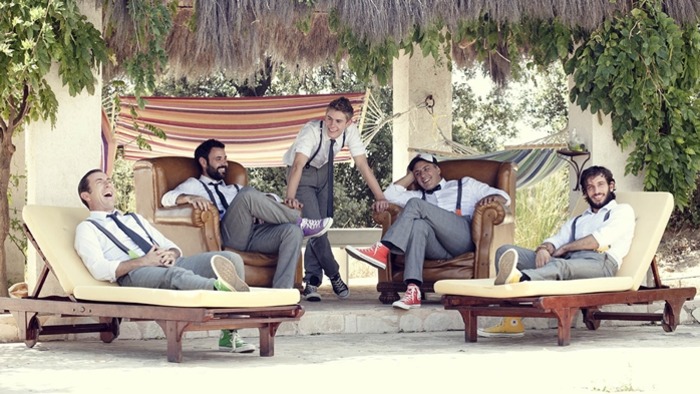 It's a big day in a village in the mountains near Madrid -- first because of the soccer, but also because Efrain is to marry Carla, his childhood sweetheart.

Efrain's father, still heartbroken after his separation eight years before, has gathered his sons together from the occasion. They are depressive Adan: sizeable but child-minded Benjamin, touchingly locked into permanent innocence; and Daniel, underdeveloped as a character compared to the others.