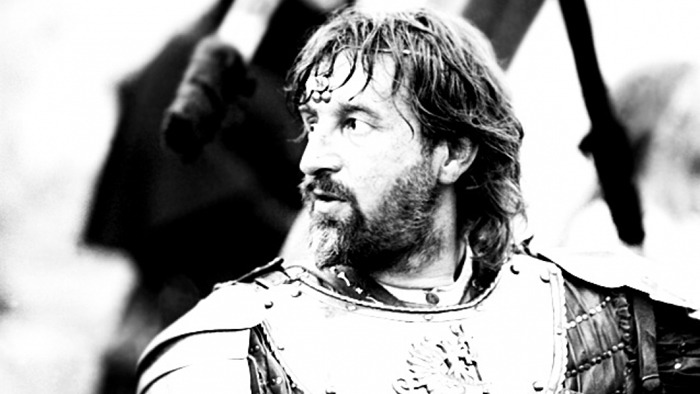 Трудно быть богом
Hard to be a God

A group of scientists is sent to the planet Arkanar to help the local civilization, which is in the Medieval phase of its own history, to find the right path to progress. Their task is a difficult one: they cannot interfere violently and in no case can they kill. The scientist Rumata tries to save the local intellectuals from their punishment and cannot avoid taking a position. As if the question were: what would you do in God's place? Director's statement Aleksei wanted to make this film his entire life. The road was a long one. This is not a film about cruelty, but about love. A love that was there, tangible, alive, and that resisted through the hardest of conditions.