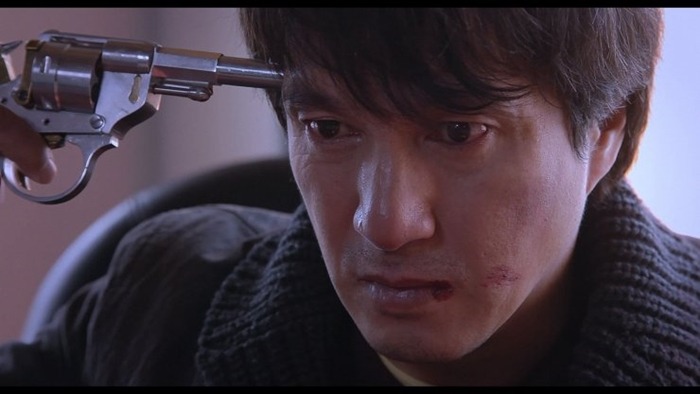 A housewife becomes enraged with jealousy over her husband's affair. Meanwhile, their son sits in the periphery, observing their violent confrontations. One evening, the housewife takes a kitchen knife into their bedroom to exact revenge on the father. The father though is able to repel her attack and throws her out of the bedroom. The mother then goes into the son's room.