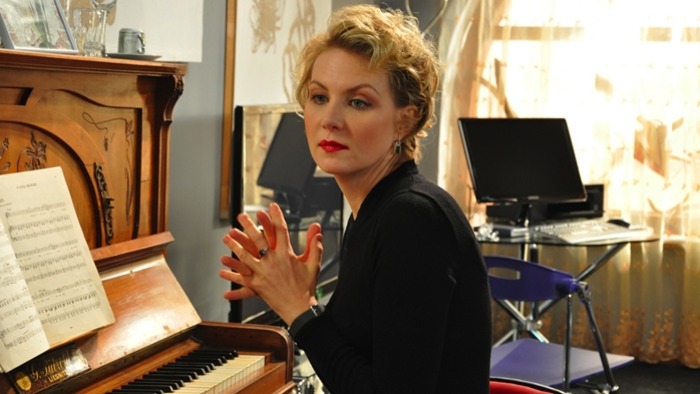 At the heart of this story there are Him and Her, two former schoolmates who haven’t crossed paths for a long time. One day, he arrives in her city to visit her and ask her advice about a mess he’s got into: he’s in love with two women at once, and doesn’t know what to do.