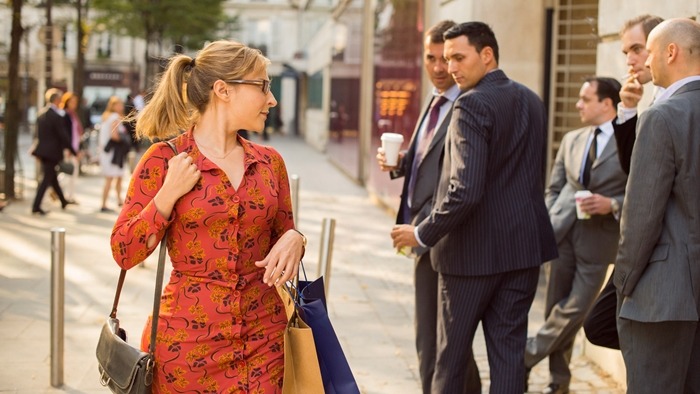 Joséphine, 29 and three quarters, obsessed by the size of her derrière the source of all her problems, still hasn't found the non-smoking-good-cook-who-likes-cats-and-wants-tons-of-kids man of her dreams. Her only consolation is that she lives with Brad Pitt... it's a short term consolation because the Brad in question is her cat. When her sister informs her she's getting married, it's the straw that breaks the camel's back. She then invents a love story with a rich Brazilian surgeon, who has asked for her hand in marriage and who is going to take her to live with him on the other side of the world. Easier said than done... This (little) lie will drag her into a whirlwind of adventures.