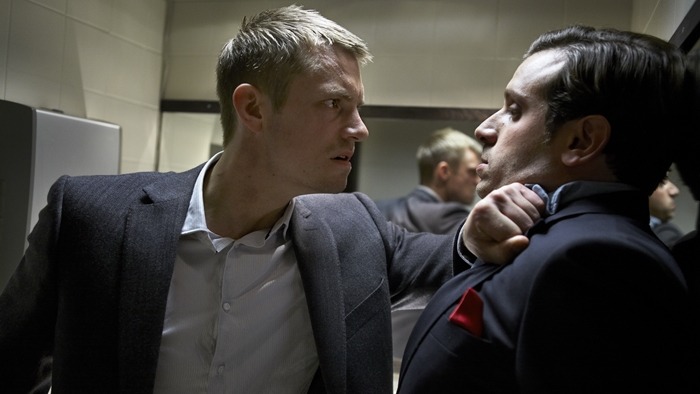 JW, the promising business student who became an organized coke smuggler, is serving hard time in prison and is struggling to get back to an honest life. But a man from his past – the former hitman Mrado Slovovic – changes everything. Jorge returns to Sweden to pull off a giant coke deal. But the deal fails terribly and now he has to flee the country with both the police and the Serbian mafia on his tail. Mahmud owes the Serbian boss, Radovan a large sum of money. When he can´t pay off his debt he is left with only one choice – to find and kill Jorge. - See more at: http://film-book.com/easy-money-2-snabba-cash-2-2012-movie-trailer-joel-kinnaman/#sthash.AIMK5L01.dpuf