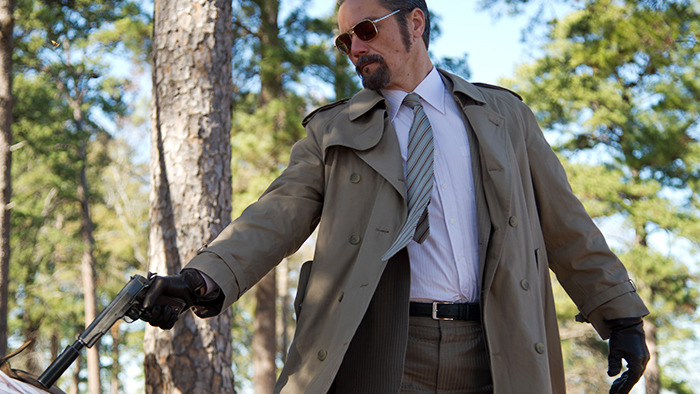 In the 1960s, Richard Kuklinski is working as a porn film lab tech until his mob bosses persuade him to change his career into that of a contract killer. For years, Kuklinski gains a reputation for cold blooded professionalism even as he raises a family who are kept in the dark about his true career. Unfortunately, mob politics ultimately forces him to secretly work independently with the psychopathic Robert 'Mr. Freezy' Pronge. As much as Kuklinski tries to keep his lives separate, circumstances and his own weaknesses threaten a terrible collision as the consequences of his choices finally catch up to him.