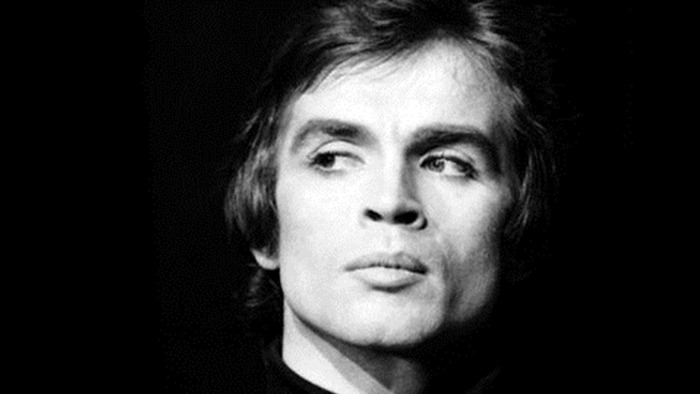 A movie about Rudolf Nureev, a great dancer of the 20th century, a star of classical and modern ballet. A hungry boy from Ufa, who grew up in an impoverished family incredibly far from the world of ballet, who owes his ascent only to himself, to his perseverance and talent of course. There are many talented people. But there is only one Nureev. A man of an extraordinary destiny. A Russian dancer who made an unbelievable escape from the USSR, who inspired Paris, electrified London, excited Americans, Canadians, Italians, Australians. A mature master who headed the Parisian National Ballet (Grand Opera) and injected new artistic life into it. He was passionate, bursting with energy, free-spirited, he had a legendary explosive temperament. Without all this Nureev could not have made the world recognize his talent. Without his defiant impudence there would have been no inimitable Nureev dance. He was not afraid of a bad reputation.