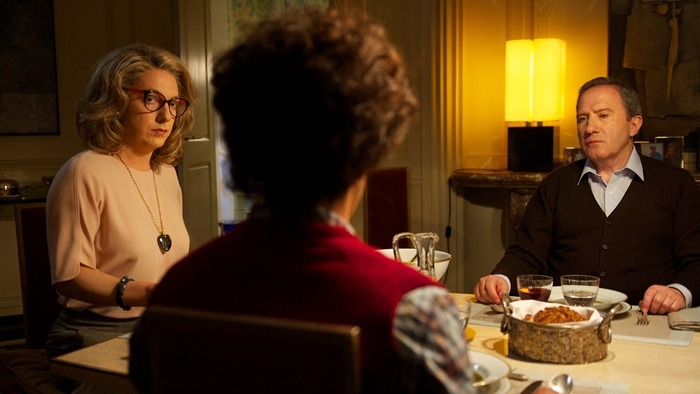 Guillaume Gallienne adapts his stage show, a hit with the public and critics alike, for which he won the prestigious 2010 Molière for Best Male Newcomer.

"The first memory that I have of my mother is when I was four or five years old. She'd call us, my two brothers and I, to dinner by saying: 'You boys and Guilliaume, come and eat!' The last time that I spoke to her on the phone, she hung up by saying: 'Hugs and kisses, cherie [the feminine form]. Well, let's say that between these two sentences there are a few misunderstandings."