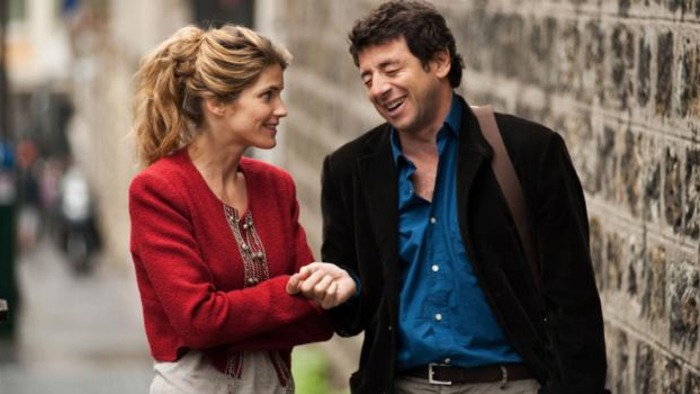 Idealistic pharmacist is totally obsessed with the works of Woody Allen. She surrounds herself with images of him, continually quotes lines from his films and even prescribes her customers DVDs of his movies to help alleviate their ailments; it's little wonder she's still single in her thirties. Alice's increasingly concerned Jewush parents hope to cure her fixation by setting her up with a handsome French gentleman, but even he quickly realizes that he's no match to the man of her dreams...