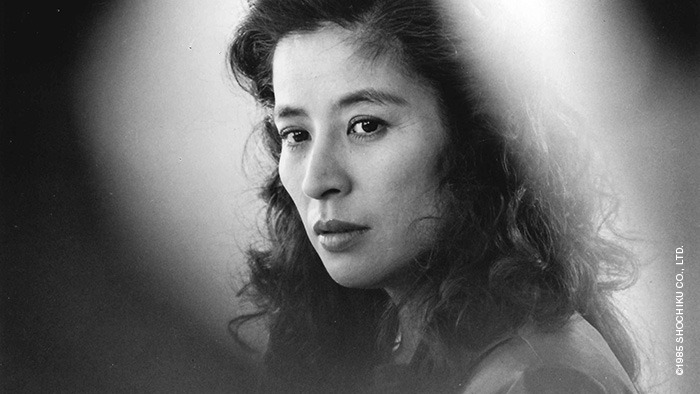 Takehara Kyoko, a successful magazine editor, learns that her husband, Shoici, a not-so-successful junior high school art teacher, has left home. In his belongings she finds a letter to him from Tajima Etsuko, a seamstress, who wrote that she was about to be hospitalized. Kyoko learns that Shoichi resigned from the school, and the next she is called by the police. Shoichi had been arrested for brawling while drunk. At the police station Shoichi explains his irrational behavior.

Etsuko, a former lover who lived with Shoichi for a year until he married Kyoko, visited him two weeks earlier. Still single, she told him that she has leukemia and only six months to live. She wanted to see him one last time before dying. Caught between his love for his wife and the memories of his previous love, he left home to take care of Etsuko at the hospital.