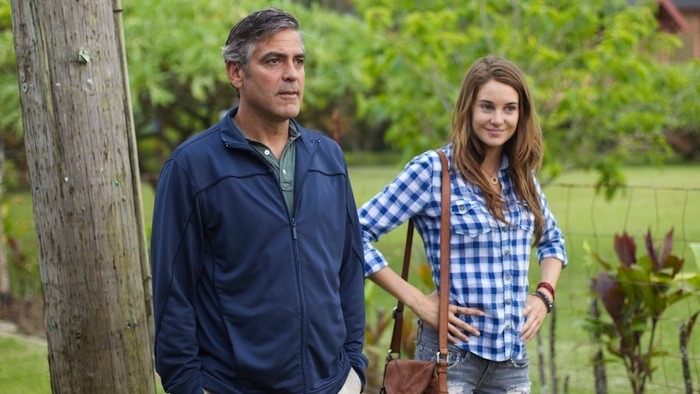 With his wife Elizabeth on life support after a boating accident, Hawaiian land baron Matt King takes his daughters on a trip from Oahu to Kauai to confront the young real estate broker, who was having an affair with Elizabeth before her misfortune.